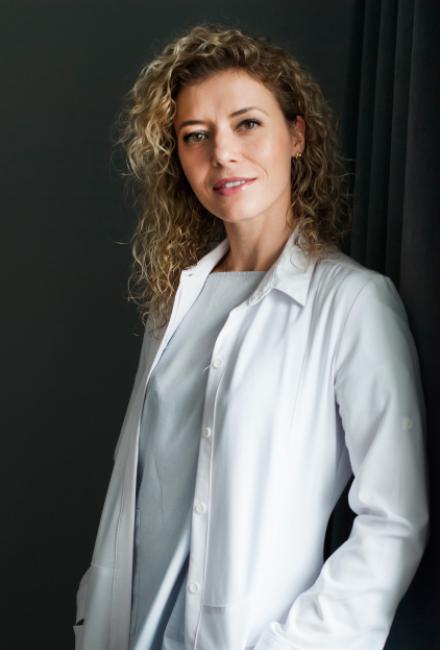 2014-2015 biomedical research “Evaluation of The Density of Nerve Fibers in the Mucous Membrane of the Uterus for Women with Endometriosis and Without Endometriosis.” (author of the idea, research contractor and executor - Rūta Liutkevičienė).

2009 the medical study program thesis “Care of HIV Infected Women During Pregnancy and Delivery in Lithuania “. All cards of HIV-positive women registered at ULAC 2002-2008 was analyzed;

2010 the article “Prevention of Mother-To-Child Transmission of HIV in Lithuania 2002-2008“, published in magazine Lithuanian Obstetrics and Gynecology (March 2010, Vol. XIII, No. 1);

2012 the study “Women Self-satisfaction, Sexual Life and Fears During Pregnancy“ presented at an international conference;

2013 the article Density Of Nerve Fibers In Eutopic Endometrium In Women With Endometriosis “, published in the Central European Journal of Medicine (2013, 141-145);

Since 2011 series of three lectures "The Miracle of Birth" for future mothers and fathers was created and still they are delivered at the Vilnius Maternity Hospital;

Since 2017 series of three lectures "The Miracle of Birth" is filmed and video is placed on the website www.nestukes.lt. Also, from 2017 videos from the aforementioned lectures are translated into sign language;

Since 2017 Youth Health Center at the Vilnius Maternity Hospital was established. Free lectures for young people in Lithuania are given on a topic of their choice at a convenient time;

2016-2018 the project "Pregnant Solo Latino" was created and ran in which pregnant women were trained to move in the rhythm of dance, correct posture and correct breathing.

2001 National Contest for Young Scientists, II-degree diploma for the project in the field of chemistry;